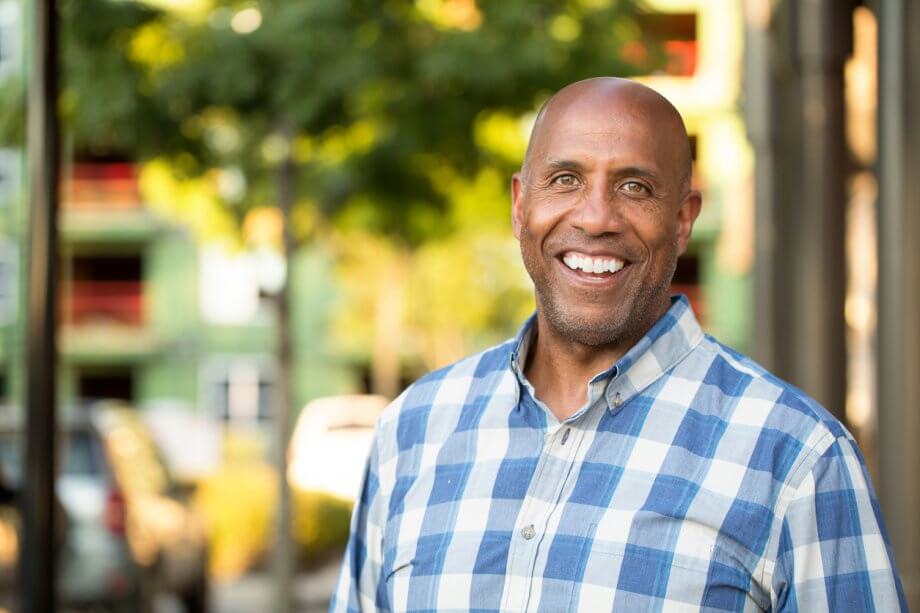 Although root canal treatment is  a common and successful procedure, it is also one of the most feared. Much of this fear is due to myths grounded in long-debunked science, and one of the most common myths of all is that root canals somehow cause heart disease. Here is what you should know.

What Is a Root Canal?

Each tooth has one or more root canals hidden deep inside the tooth’s roots.  A root canal procedure is designed to battle infection and decay that have reached these deepest areas of the tooth. This is how it is done, Your dentist would thoroughly numb the tooth and the surrounding tissues, and then drill a small hole through the crown of the tooth into the inner chamber. After carefully removing all damaged tissue and infection  the canals are sealed with biocompatible gutta percha, Permanent filling or crown will be later placed to protect the tooth..

Do Root Canals Cause Heart Disease?

In the 1920s, Dr. Weston Price released a study claiming that root canals could cause numerous systemic illnesses including heart disease. Later, his work was thoroughly discredited  and the Journal of the American Dental Association released a definitive position paper in 1951 concluding that root canals are the best treatment for teeth that are severely damaged or decayed without any systemic complications.

While Dr. Price’s faulty research implicated root canals as a cause of heart disease and other illnesses, the exact opposite is true. Untreated dental conditions such as root canal infection can introduce bacteria to the bloodstream, allowing it to travel to all parts of the body and raising the risk for a variety of diseases. But a proper root canal treatment  prevents such bacterial invasion. Root canal treatment, along with all other procedures that treat tooth decay and gum disease, help to protect your overall health.

There are two other pervasive myths regarding root canals, neither of which is remotely true:

Root Canals Hurt: At one time, all dental work hurt. Dentists lacked the tools, technology, and pain management protocols for pain-free dentistry. Since root canals are performed on the most sensitive part of the tooth, odds are good that they hurt more than other procedures. Today, dentistry has come a long way, though the myth lives on. The American Association of Endodontists states that those who have actually had a root canal rate the procedure as “painless” six times more often than those who have never had one. Most people go back to work in a day or two.

It’s Better to Pull the Tooth: Dr. Price believed in extraction rather than root canals. Since we know his research was flawed, though, it makes no sense to pull the tooth. It is true that modern tooth replacements are better than ever before, but even the best replacement is not the same as a natural tooth. If a safe, easy, pain-free root canal can save your tooth, it is in your best interest to do so.