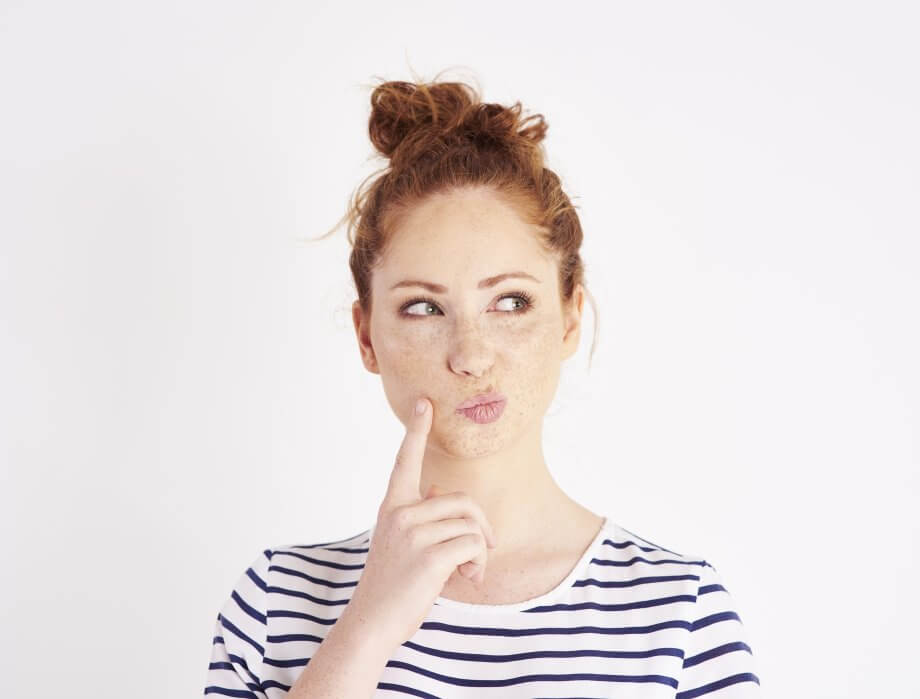 A root canal is a straightforward and simple procedure that can save a badly damaged or decayed tooth. We will thoroughly numb the tooth and the surrounding tissues, and then create a small opening to the root chamber. Next, we will carefully remove all damaged tissue and infection, and seal the canals with a biocompatible material.

Despite its simplicity and commonality, a root canal remains one of the most feared dental procedures of all. Here is the truth behind some common root canal myths.

At one time, there was some truth to this. After all, we are working on the most sensitive part of the tooth. However, modern technology and pain management techniques have rendered root canals virtually pain-free. In fact, according to the American Association of Endodontists, people who have had a root canal are a stunning six times more likely to rate the procedure as “painless” than those who have never had one. Most people are back to work in just a day or two.

2. Root Canals Can Cause Illness

This pervasive myth dates to the 1920s. A dentist named Dr. Weston Price released a study claiming that root canals led to numerous diseases throughout the body. The study was debunked in the 1930s, and the Journal of the American Dental Association concluded in 1951 that root canals are the optimum treatment for teeth that are badly damaged or decayed.

Unfortunately, no myth ever truly dies in the Internet Age. It is easy to find websites claiming that root canals cause illness, but all of their information can be traced to Dr. Price.

The reality is that the mouth is full of naturally-occurring bacteria, but a root canal protects the tooth from bacterial invasion by sealing it. With no way to enter the tooth, bacteria cannot cause an infection, let alone allow one to spread to the point of systemic infection.

3. Extraction is a Better Option

Dr. Price claimed that extraction was a safer and better option than a root canal. With his research debunked, though, it is easy to see that this idea simply does not hold up.

It is true that modern dentistry can create tooth replacements that restore most of the chewing ability, bite strength, and aesthetics of a missing tooth. However, even the best replacement is no substitute for a natural tooth. Natural teeth have a fully stabilized system of roots and provide 100% of bite strength and chewing forces. If an easy, safe, pain-free root canal can save the tooth, it only makes sense to do so.